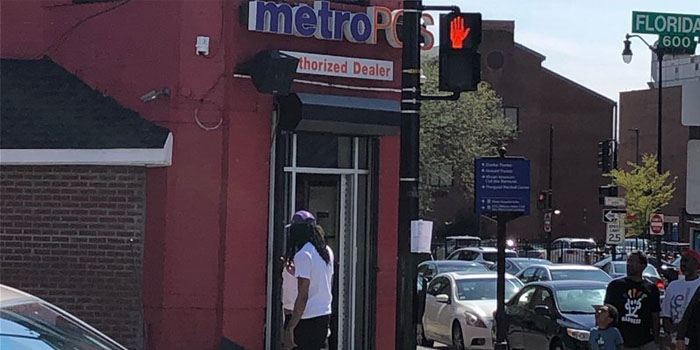 The War on DC

This post reprinted from April 15 2019 to highlight the tension between Washington culture and the changing demographics.

Over the last ten years, there has been a war on DC. Not the political circus, but on the natives of DC. Since 2006, we have started to see beloved companies shut their doors to make room for luxury condos, upscale markets, and even Walmarts. DC is looking less and less like Chocolate City. Last year, when Muriel Bowser claimed she was “annoyed” by mumbo sauce, it was so much more than just a personal opinion. It was erasure of the community. Our mayor dismissed us to pander to the gentrification population. So news that the Metro PCS store on the corner of Florida Ave and 7th Street would no longer be allowed to play go-go music outside, after doing so for two decades, is the straw that is breaking the camel’s back.

Tuesday night brought a peaceful protest. Full of love and support for a culture that deserves to be protected. In true Chocolate City fashion, we showed up and showed out to prove that our culture will not be erased. Go-go music was played live and loud, while people danced in the streets. It was a sea of Black excellence that was exciting to watch. Rapper Wale also came out to show his support for the genre that gave him his start. The “Don’t Mute DC” hashtag gave the world a real-time view of the action. It also served as a meeting space for protesters to provide updates of events. By Wednesday morning, T-Mobile’s CEO, John Legere, promised to find a compromise that would allow the music to continue.

While this is a victory for DC natives, there is still so much more work to do. It will always be unacceptable to move into a community and feel that you have the right to desecrate its culture. One of the biggest problems we face when it comes to race relations is that the people that gentrify our communities are White. A lot of White people move with the expectation that their entitlement will take precedence over everyone that doesn’t look like them. So here’s the bottom line, gentrifiers absolutely have the right to live in a quiet community. Unfortunately for you, that quiet community will not include Shaw. If you don’t like it, leave, because you will never be able to mute DC. 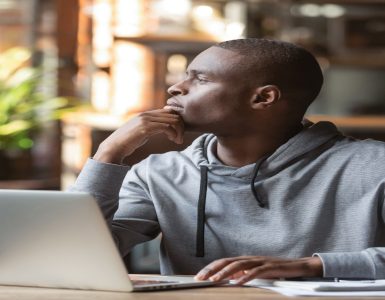 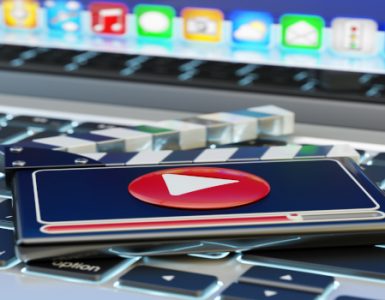 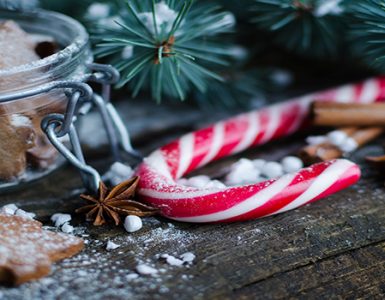 It is beginning to look like Christmas! As the holiday approaches us hastily, we go about ways of inviting it ever-so merrily. Covering our homes with Christmas décor; white twinkling lights in our windows and...