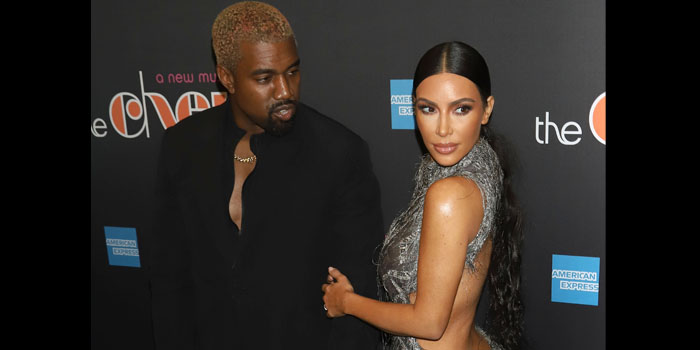 The Bigger Issue with Kanye Not Approving of Kim’s Clothing

There is a video making its way around the internet of Kanye West telling Kim Kardashian that she should not wear a corset dress to the Met Gala because she is his wife and the pictures “affect” him when she looks too sexy.  I came across the clip on social media and found it to be relatable for a lot of couples. Typically, I do not follow the Kardashians. They are counterproductive to society for a myriad reasons. Kanye West’s coonery has made it even easier to ignore that group altogether. However, this revelation is a far cry from his 2012 beliefs. Kanye used Kim as a muse to launch his fashion brand. He infamously threw away her whole closet and replaced it with newer, sexier pieces. Why the change of heart? The main reasons for any man to feel like they have authority to police a woman’s clothing choices come down to two things; control and insecurity.

The need for control stems back to the beginnings of this country. Women were property. The purpose of a woman was tending to the children and keeping the house neat and tidy while the men did the “real” work. Women were not allowed to vote, own property, or make their own income. Fast Forward to 2019. Women have a lot more freedoms, but we are still fighting for our rights. In today’s society, men and women are expected to work to maintain the household. So what is the next way to control a woman if she now has her own money? Clothing choices. Once women enter a relationship, they are seen as belonging to the man in the same way as the olden days. Now his woman is going out looking too sexy. How does he let his wife leave the house dressed in that manner? When a man can get his once risqué dressing wife to become more matronly, they begin to feel like they are in control of the relationship as a whole.

It isn’t a secret that Kanye has gained weight in the last few years. He even admitted to having liposuction in order to feel better about himself. While there’s nothing wrong with weight gain, his insecurity because of it has definitely played a role in his current view of Kim’s appearance. Kanye used to be a high fashion connoisseur, even going as far as to call himself the “Louis Vuitton don.” Hardship and tragedy has definitely taken its toll on him. As of late, his fashion choices are similar to that of a middle-aged soccer dad. Who wouldn’t feel less than when they are standing next to their bombshell wife dressed like they work for the valet? Even on a smaller scale, men initially feel pride that other men find their partner attractive. There’s a sense of accomplishment when a well-dressed man feels they have found their counterpart. As time passes, though, it can become a spot for insecurity. Especially if they do not feel they’re getting the same level of attention.

The bottom line is, if men can’t handle having a gorgeous woman by their side, they shouldn’t date one. There is never an acceptable reason to assume agency over a woman’s body and how they choose to dress it. In fact, the best person to discuss issues with insecurity and control is a therapist. The sooner we can reach this common ground, the easier it will be to dismantle patriarchy once and for all. Finally, on a side note, women actually don’t only dress up for male attention. We like to look good for ourselves. 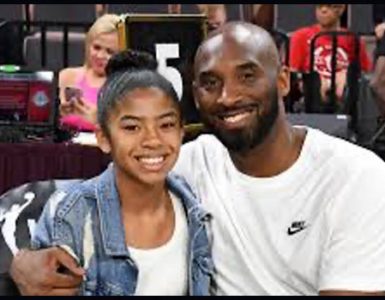 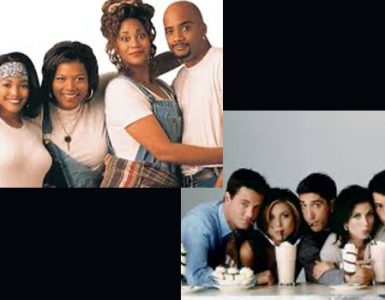 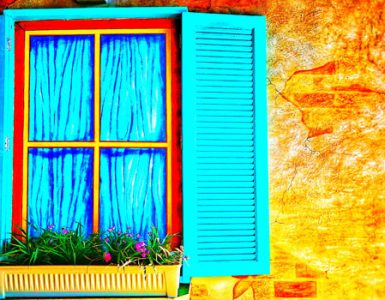