Okay, people let’s address the elephant in the room! The Washington Redskins have been playing dreadful this season after being at the top of the NFC East and before injuries struck the team most critically. For those fans who are still on board with the Redskins and have not jumped ship to the Baltimore Ravens, I have some good news. Now if you have gave up on the team due to this lackluster performance I don’t blame you as my own will was tested just like every year. However, what I am about to tell you might make you sway your opinion about this team.

Knowing that the problem with the ball club has not been solely on the output of the players, but running throughout the entire organization, the franchise decided to start making moves of faculty and staff first before anything and rightfully so. The first move the Redskins decided to make was firing head coach Jay Gruden ensuring that they are serious about making a change. Gruden completely gave up on the team. This became apparent when the team was 0-5 at the beginning of the season. Gruden was also spotted smoking and intoxicated talking to a young lady outside of a club after a loss to only solidify that changes needed to be made. As a coach, you should never let the media catch you in these moments. If players barely get a pass in these situations what could be expected from a coach?

Interim head coach Bill Callahan was not going to remain the head coach going into the next season. Even though the two wins that he did earn at the helm of the team should be applauded, that was not enough of a reason to allow him to keep calling the shots. Two wins aren’t going to cut it as far as building a case to remain head coach is concerned. The move that the front office decided to make and put in that position is one of the best moves I have seen since being a fan of the organization.

Ron Rivera will be the head coach of the Redskins at the start of next season and is more than qualified to shake things up and change the downward direction that the team has been going in. Rivera has a trip to the super bowl under his belt and has just the character that the team needs as a leader and the person calling the shots. As before, the team did not have a coach who was confrontational and will actually get on you like he should if there are any type of problems in the locker room. For a guy that had to coach the type of character that Cam Newton is, speaks volumes to just how hands-on he could be with getting his team to act accordingly.

Rivera has wasted no time making changes as he has already changed the Redskins defensive scheme to a 4-3. It is great to see a change so fast to the organization before the playoffs are even over. It was also refreshing to hear the defense was discussed as being a top one in early September ended up allowing 27 points and 385 yards per game. These numbers ranked the Redskins in the total opposite direction of what was expected, leaving them as one of the worst defenses in the NFL. Now, it is still yet to be seen if this new scheme will make an impact, but it is a start as a change was duly needed. This was eye-opening and comforting as an offensive makeover was surely expected.

As far as the players that will execute this new defense are concerned they should be fully capable of producing everything required to make this defense as stubborn as possible with the defensive front consisting of players like Montez Sweat, Jonathan Allen, Daron Payne, and Matt Ioannidis. These four are the reason that the defense was regarded as being one of the best in the league as they have the talent and power. They just need to stay healthy, as availability is the best skill to have in the NFL.

This upcoming offseason will unveil just how much Rivera plans on remodeling this team and the amount of conversion that is needed. Keeping in mind Josh Norman and Rivera’s past together in Carolina, will he be able to depart with Norman and his huge contract that is taking a lot of potential space on the squad? If he does decide to move Norman however, there should be no second thoughts about it as he has not lived up to the gigantic contract and lumpsum of money he has been receiving.

The aftermath of this move should be a positive one. Currently, the Redskins have 50.7 million dollars to work with going into the 2020 season. Thus, if Rivera decides to rid Norman of his Redskins uniform then this would only expand the amount of cap room the Redskins have to work with. Norman is currently signed to a 5-year 75 million dollar contract which is just screaming to be waived as he doesn’t truly deserve that amount of money for the amount of production, it’s just not equal. After getting torched in coverage by top tier receivers over and over it is imminent that changes need to be made.

With this new-found wealth that Washington could potentially have, the franchise could then focus on working on that dreadful offense that has had difficulty scoring. When you look at their offensive rankings it is quite discouraging. The Redskins ranked last in points averaging only 16.6 points per game, last in passing yards only averaging 175.8 per game, and second to last in yards per game sadly averaging 274.7 yards per game. If it wasn’t already apparent both sides of the team need some serious readjusting.

Yet, I have faith that with a young and ready quarterback in Dwayne Haskins and a new direction from a prominent coach the team should be ready to make some noise in the upcoming season. 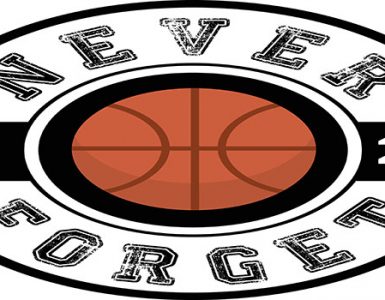 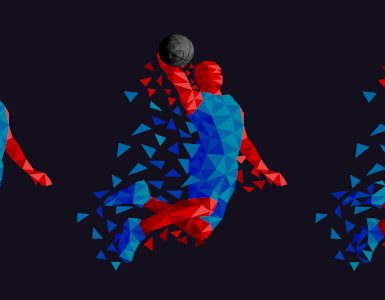 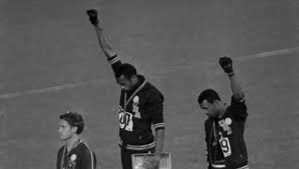