One Giant Leap for Mankind?

This weekend concluded the 50th Anniversary celebration of the Apollo 11 mission that landed on the moon.  “One small step for man, one giant leap for mankind” were the words announced by Neil Armstrong as he took this historic step. It’s easy to look back at this achievement and marvel at the feat. Even as the Appollo spacecraft was projected against the Washington Monument this week it pales in comparison to the actual event. However, taken out of context, it’s easy to look back at 1969 and not realize where the world was when history was taking place and ask yourself, was this really a giant leap for mankind?

The sixties were some of the most tumultuous years in  American history. 1969 was no less filled with some of the most unforgettable events that shaped the American psyche. Lest we forget that July 20, 1969, was a mere 15 months after the assassination of Martin Luther King as inner cites were torched and turned into years of blight. It was 13 months removed from the assassination of Democratic primary candidate Robert Kennedy, and 11 months after the turmoil that occurred in Chicago during the Democratic National Convention where a crowd exclaimed “The whole worlds’ watching” as police pummeled protesters as the convention was taking place inside the International Amphitheatre in Chicago, Illinois. Nine months after John Carlos and Tommie Smith raised their fists in a Black power salute at the Olympic Games in Mexico City and 7 months before Apollo 8 carried the first astronauts to see the dark side of the moon.

1969 would be filled with its own milestones and tragedies. There were the Manson murders, protests against the war in Viet-Nam were increasing, Woodstock took place on a farm in upstate New York, Black Panther Party member Fred Hampton was shot dead in his sleep during a raid by Chicago police, a computer language that would be later named Unix was invented, the first strain of the AIDS virus (HIV) was diagnosed in the U.S. and finally, Sesame Street debuted on public broadcasting television.

Where are we now as a nation 50 years later? Have we made a giant leap? From a technology perspective, we probably have.  The combination of the technologies directly and indirectly related to the space program and the exploitation of microchip technology have catapulted the world at an alarming rate. It’s been more than a giant leap. In fact, giant doesn’t come close to capture how our smartphones have more intelligence and technology in them than the Apollo 11 capsule probably had in it.

But where is mankind? It’s hard to believe we’ve made a giant leap as we face turmoil and division reminiscent of the sixties. Or that the Manson murders that shocked everyone would become a daily “news breaking” experience. They’ve even reached down into our babies in school. Then there’s Charlottesville, threats against minority congresswoman, children dying on the border, and a backlash against the first African American president that exposes the deepness of our racial divide.  John Carlos and Tommie Smith were replaced by athletes kneeling at the playing of the National Anthem. Black youth are being murdered by police at an alarming rate, Congress has abdicated its duty to protect and defend the Constitution of the United States in favor of a President with tendencies similar to his 1969 predecessor. Viet-Nam, the unpopular war, has been replaced by Afghanistan.

So, it’s okay to look back and celebrate Apollo 11 and its achievements. It’s also okay to think how far we’ve come when we don’t put it into context to where we were a half-century ago. What we can’t do is just recite the words, “one giant leap for mankind” as if they have manifested themselves in the reality of our daily lives. That giant leap for mankind may still come, but for now, it’s still waiting to be fulfilled. Even a trip to the moon is closer than we seem to be to solving these issues. 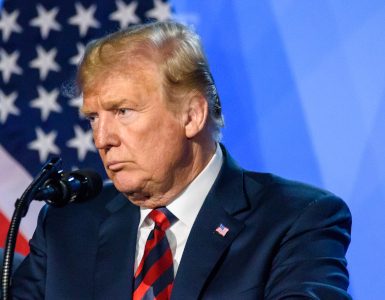 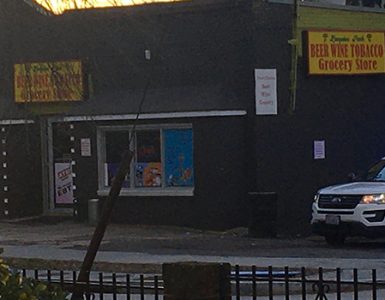