Newly Proposed Bill to Decriminalize Sex Work in D.C.—Can We Predict Its Impact?

On October 17, 2019, the District of Columbia City Council held a public hearing on Bill 23-0318, the “Community Safety and Health Amendment Act of 2019.” Initially introduced in June of this year, the intention of Bill 23-0318 is to decriminalize sex work (prostitution) if those involved are at least 18 years old.

Incumbent to the bill is the establishment of a task force, co-chaired by the District of Columbia (D.C.) Deputy Mayor, or designee, plus a community representative. This task force is advised by organizations including the U.S. Attorney’s Office, the Office of the Attorney General, and the Office of Victims Services and Justice Grants.

The task force’s mission, among other aims, is to study the effects and consequences—unintended or otherwise—of the bill itself. This includes the impact of changing criminal penalties for commercial sex and supporting individuals engaging in commercial sex work in the D.C. area.

To better understand the potential impact of Bill 23-0318, those present at the hearing looked to other national and even international policies. What legislative precedences have been set in other parts of the country and world? What have been their outcomes?

Sex Work Decriminalization in Other States (Successes and Failures)

Testimony at the public hearing for Bill 23-0318 was provided by people all over the country, including critics and proponents of the bill—a bill that stands to have a significant cultural impact.

Proponents of decriminalization, which includes the human rights group Amnesty International, frequently cite a short-lived loophole in the state of Rhode Island when prostitution was legal there from 2003 to 2009. According to data from the National Bureau of Economic Research, the reported incidence of gonorrhea at this time declined by 39%, as did the number of reported rapes (down by 31%).

Proponents use this and other examples to assert that decriminalizing prostitution protects sex workers against exploitation and violence. State,s including Maine, Massachusetts, and New York have proposed similar legislation in kind.

But critics—many of whom call prostitution “the world’s oldest oppression,” a variation of the well-known descriptor—point out that the demand for the Rhode Island sex trade only grew during those years. Opponents also suggest that sex work, legal other otherwise, perpetuates an imbalanced power dynamic between men and women, increasing violence against and oppression of the latter.

Critics of the bill further allege that decriminalizing sex work:

Instead, many opponents to decriminalization point to a suggested model that seems to be working in another part of the world—the so-called Nordic Model, named for the countries that have integrated its use. Decriminalization critics often cite this model as a reason for the “success” (if only partial and short-lived) of the inadvertent decriminalization of sex work in Rhode Island in the early 2000’s.

What is the Nordic Model?

Proponents of the Nordic Model purport that it is a “proven” method for adequately addressing the sex trade. It’s a model of “competitive capitalism” and includes several components such as elaborate social safety nets, high market freedom, strong property rights, low corruption, and an emphasis on protecting workers’ rights.

As it relates to sex work specifically, the Nordic Model states that sex workers aren’t criminals—instead, their clients are.

The model reflects a cultural shift in Nordic countries, where it is no longer socially acceptable to purchase people for sex, given its alleged tendency to promote gender inequality. Under the Nordic model, the focus shifts to decreasing demand for prostitution and preventing exploitation, rather than decriminalizing sex work per se.

The corollary to this view is that prostitutes are victims of an extensive, billion-dollar industry—a point of contention for many sex workers.

The debate about decriminalizing sex work and shifting the cultural milieu around sex work is ongoing in D.C. and other parts of the country. Given the clandestine nature of the sex work industry, it can be difficult to fully gauge the impact of prostitution when held in a legal vs. illegal view.

But analyzing the impact of sex work reform already done in other parts of the world—despite major demographic and economic differences in Nordic countries compared to the U.S.—may provide important insight to legislators and community members. 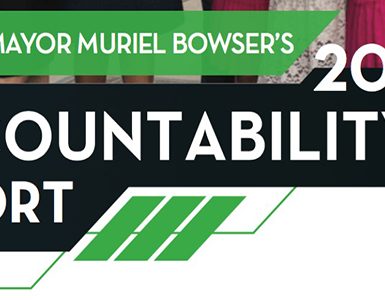 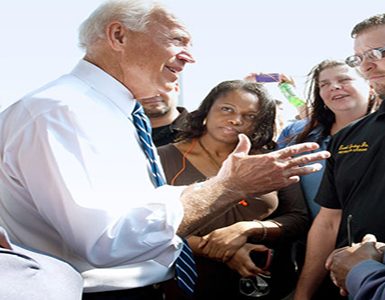 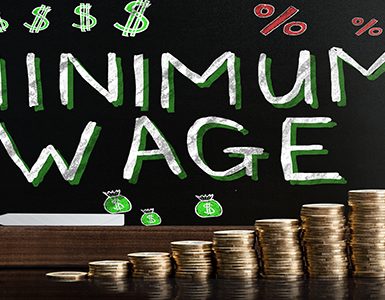