The colors were brilliant. The mood was festive. The food was good, and the entrepreneurial pride was overflowing. The 2nd Annual DC Pan African Festival was a marvelous display of colors and spirit on a hot Saturday in Ward 5. The festival took place with Brookland Manor as the backdrop on 1325 Rhode Island Avenue NE. The combination of African fashions, music, and food offered a cultural and social message of unity for the residents who ventured into the festival.

Pan-Africanism is a worldwide movement that focuses on the unity of ethnic groups of African descent. Its roots lie in the diaspora slave trade out of African where Africans were displaced throughout the world. That displacement extends into the Caribbean, Latin America, the United States, and Canada. Pan-Africanism stresses the importance of self-reliance and the economic empowerment it brings. Over two dozen vendors displayed their products at the festival. The music ranged from steel drums to haunting lyrics, to rap and reggae.

Despite the festive mood and colorful displays, the attendance was relatively low. Especially for a neighborhood under dramatic change and gentrification. Even more, for a neighborhood asking for more black-owned businesses besides liquor stores. There could have been any number of distractions on a hot summer day in DC that drove the crowd down. However, the opportunity for such events to be hosted in a changing demographic will diminish under the changing demographics in Ward 5. 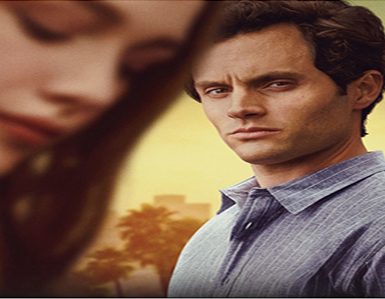 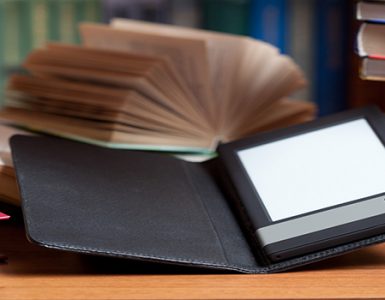 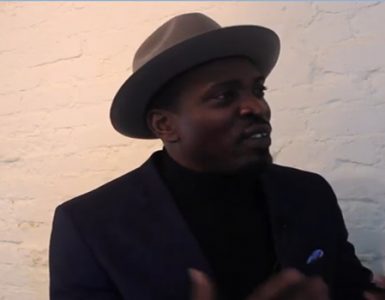